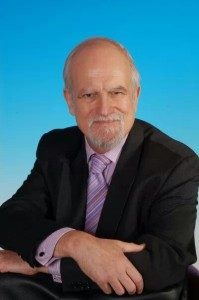 Dr Robert Jacobs MRCS LRCP is a conventionally trained Doctor and Surgeon who has combined his training with a study of Eastern Philosophies and systems of healing. He worked for many years in the National Health Service (NHS) and has now been practising Complementary Medicine for over twenty years.

During Dr Jacobs early career, he spent a time at the Royal London Homeopathic Hospital, this was his first real experience of alternative medicines and inspired the desire to research deeper into Chinese Philosophies. In the years that followed this, Dr Jacobs took further studies in England, Germany and China. He initially studied Acupuncture under Dr Julian Kenyon in 1978 in the UK. He has studied German Biological Medicine in both England and Germany and travels to Germany at least twice each year to further these studies. He now uses this form of medicine extensively in his practice. Dr Jacobs also studied under Dr Helmut Schimmel, inventor of the VEGA test for electro-dermal screening.  In Nanjing, China, Dr Jacobs worked in a Traditional Chinese Medical Hospital before returning to further studies in Beijing, China. 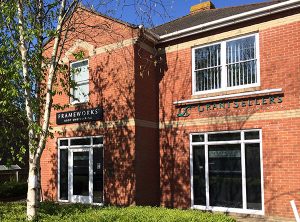 In the late 1980’s, Dr Jacobs moved to Dorset where he set up his first complementary therapy clinic offering Acupuncture. As he was still working full time in the NHS at this time, the clinic was treating patients at evenings and weekends. The clinic was very successful and Dr Jacobs made the decision to leave the NHS in order to run his clinic as a full time private practice. The clinic is still running today in Dorset.

The Dorset based private practice now attracts patients from all over the world. Dr Jacobs has an impressive success rate and has even worked as medical adviser and story consultant to ‘The Fragile Heart’, a Channel 4 production written by Paula Milne and starring Nigel Hawthorne.